Get to know who we are

We've built the most innovative easy-to-use messaging platform in the world.

Edge Broker GmbH was founded to create a platform that takes enterprise messaging out of the dust of backend servers and elevates it to a new level of integration, usability and productivity.

This platform should be based on the open source messaging system SwiftMQ because it is a very mature and stable multi protocol broker and supports large connected router networks so our solution will scale automatically by just adding router nodes. And it contains SwiftMQ Streams, a microservice engine that allows us to generate and then deploy and execute code on any node of a SwiftMQ router network.

The flow-based programming paradigm is a perfect fit to enable non expert users to create, deploy and execute logic.

Flow Director is a new generation messaging platform that combines any cloud- and on-premise messaging products, databases and REST services with the simplicity of flow-based programming.

It contains a sophisticated DevOps platform for all kind of users, from beginners to experts. It enables the development, deployment, execution and debugging of flows from a single web-based orchestration console, an Integration platform that can connect all messaging systems, databases and RESTful services. The platform can present any flow as a RESTful web service, leverage the power of SwiftMQ Stream’s Analytics capabilities, and deliver it as flow components that produce the data for real-time dashboards.

We are a young team of professionals with deep knowledge of messaging and analytics. We are based in Germany.

Edge Broker GmbH is a 100% subsidiary of IIT Software GmbH, vendor of the SwiftMQ messaging platform. 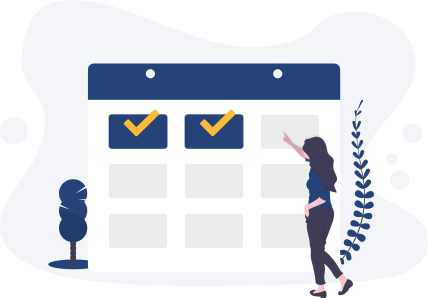 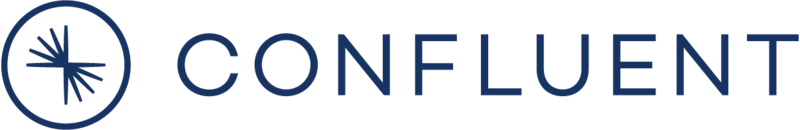 Flow Director tightly integrates with Red Hat's messaging products such as JBoss A-MQ and the open-source variants ActiveMQ and Artemis.

SwiftMQ by IIT Software is a very mature open source enterprise messaging platform that exists for more than two decades. It natively supports JMS, AMQP, and MQTT and is highly scalable due to its federated router network.